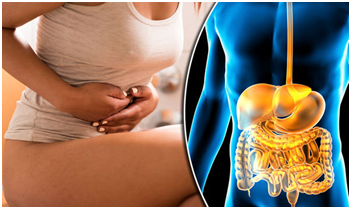 Signs and symptoms of Crohn’s disease can range from mild to severe and may develop gradually or come on suddenly. There is also a remission period when you have no signs or symptoms. When the disease is active, signs and symptoms may include diarrhea, abdominal pain and cramping, blood in stool, ulcers on the surface of intestines, reduced appetite and weight loss. People with severe Crohn’s disease may also experience fever, fatigue, arthritis, eye inflammation, mouth sores, skin disorders, inflammation of the liver or bile ducts, delayed growth or sexual development, in children.

These medicines can show wonderful results if prescribed on the basis of individualization.